Would You Give Up Your Dreams To Become A Princess? Things Meghan Markle Gave Up To Marry Prince Harry

Marriage is one of life’s milestones, marking a major change in a couple’s life.  Which may be why some delay marriage longer than others. They may not be ready for all that the married life brings. Besides the obvious things like changing names, gaining in-laws, joining bank accounts, what other changes can couples expect when they make the move from being boyfriend and girlfriend, to husband and wife? 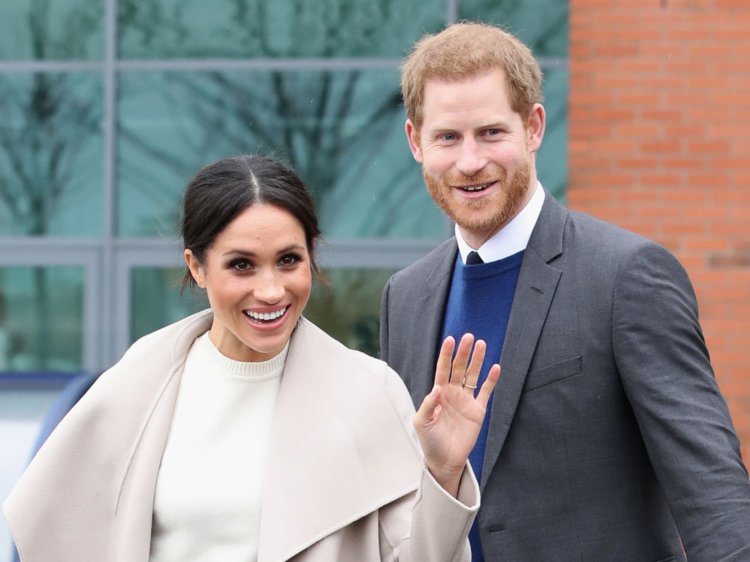 Perhaps you’re wondering what it would be like to be Markle, marrying into this legendary family with the entire world watching. Maybe you’re even–just a little bit–envious. But before you start wishing it was you marrying a royal instead of her, consider everything Markle must give up when she joins the Windsor family:

Members of the royal family have very busy lives but they can’t have careers the way other people do. That’s giving up a lot for Markle, who was a successful actor. She was also an entrepreneur who published a popular lifestyle website called Tig. She officially ended both as part of her preparation for her wedding. 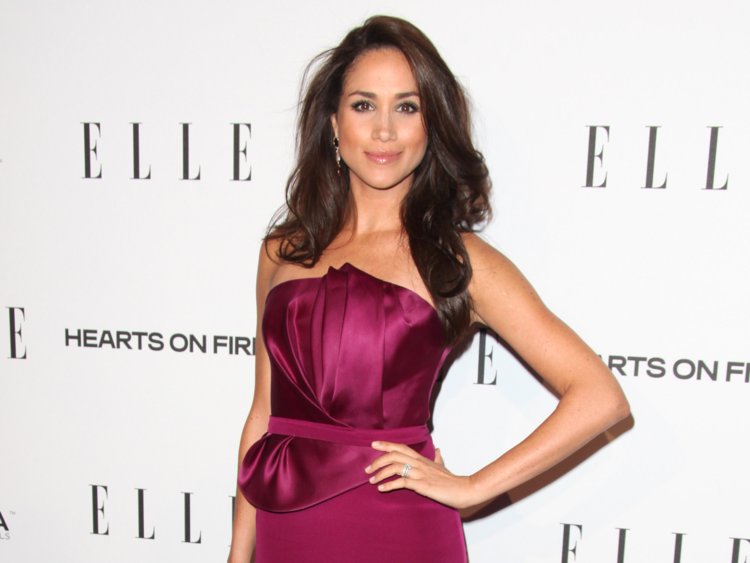 Markle had almost 3 million followers among her Twitter, Instagram, and Facebook accounts. She has had to delete them all. The royal family does not have its own personal social media accounts, instead royal family members have official accounts that are carefully managed by palace staff. 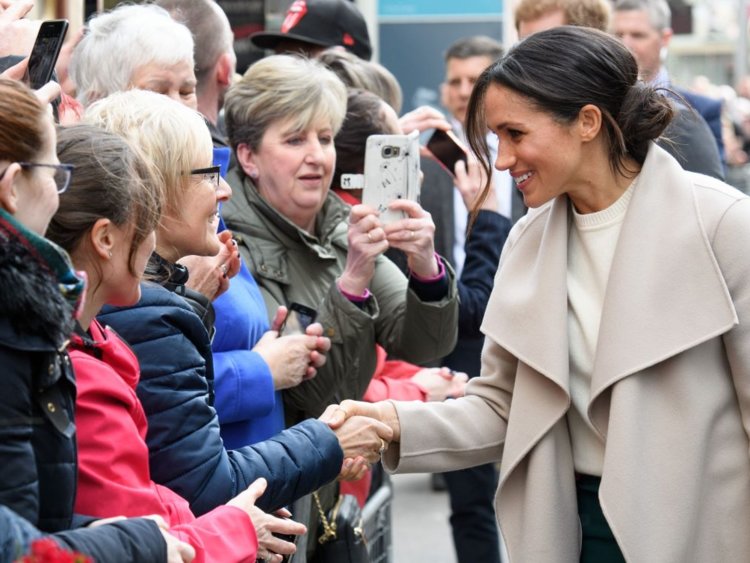 Markle, who starred in the TV series Suits is well accustomed to signing autographs, but she isn’t allowed to anymore. Members of the royal family don’t sign autographs because of the danger that they could be forged. Selfies are frowned on as well.

Traditionally, the royal family does not run for political office or express political opinions, remaining neutral. Markle is a known feminist and she has expressed dismay at the fact that her marriage into the royal family has led to many comments about her race (she’s biracial). But from here on out, she’s likely to damp down or eliminate political comments in keeping with royal tradition.

Or maybe not. Monarchy watchers agree that Markle represents a new model of princess and they expect her to shake things up somewhat. Markle has been politically active so perhaps one of her innovations will be that she’s a bit more politically outspoken than is usual for a royal. 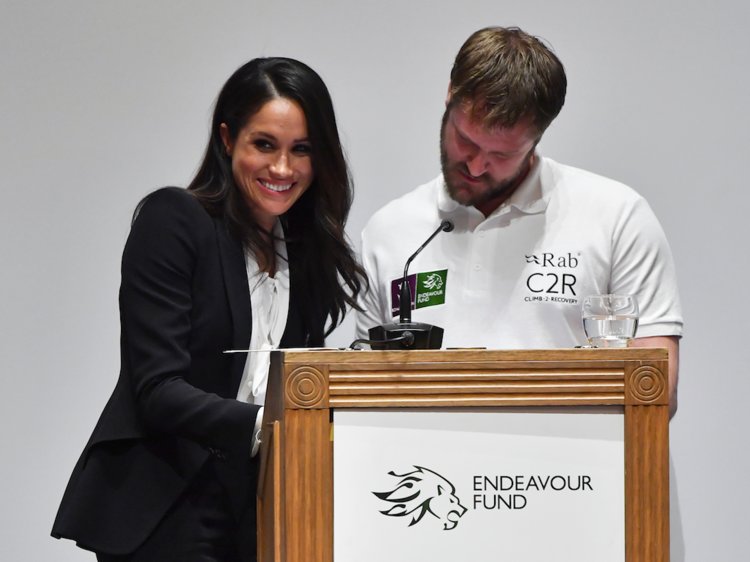 Markle’s favorite restaurant is reportedly a sushi restaurant in California. But members of the royal family–who have a busy schedule of appearances and can’t risk food poisoning–are not allowed to eat shellfish. They’re also discouraged from eating undercooked meat. So she likely has to say goodbye to her favorite dinner.