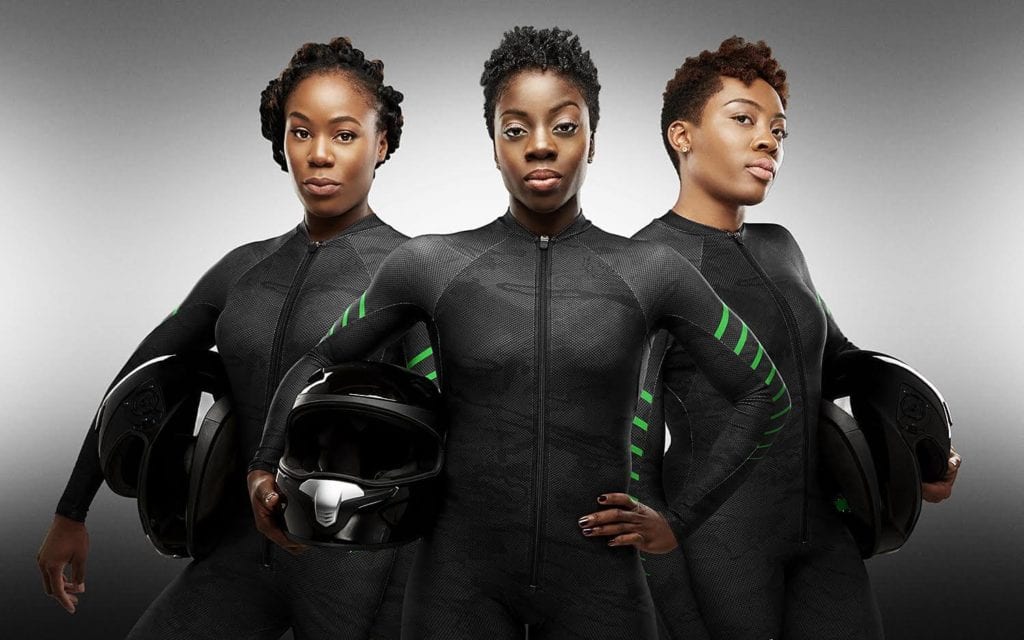 A trio of Nigerian women are making history as the continent’s first-ever bobsled team to compete in the Winter Olympics.

Seun Adigun, Ngozi Onwumere and Akuoma Omeoga are expected to compete in the 2018 Winter Olympics in PyeongChang, South Korea, next year as the first-ever African representatives — male or female — to qualify for the Winter Games in the sport of bobsled.

“I basically got into the sport of bobsledding in 2015 after a little bit of a hiatus from athletics,” Adigun tells PEOPLE, noting that the International Bobsled and Skeleton Federation, the governing body for the sport, was looking to grow with more women’s sports teams.

“I also learned that Nigeria, the country, had never had any Winter Olympians … And then to cap it off, I learned that the continent of Africa had never been represented, man or woman, by any bobsled team. So I was like, ‘Okay, this is obviously something that is gonna hang over my head if I don’t step in and try and do something about it.’

Below are 9 things to know about the Bobsled Team.

3. Their success inspired Adeagbo to represent Nigeria in Skeleton Sleigh

4. They all qualified for Bobsled and Skeleton after over five races

5. The Bobsled team started their journey on the snow-less grounds of Houston, Texas; in a wooden sled they nicknamed The Maeflower.

6. They created a crowdfund on GoFundMe in the hopes of raising the much-needed funds to get to Pyeongchang.

7. Their team’s story has been compared to the Jamaican movie, Cool Runnings.

8. Adigun represented Nigeria in the 2012 Olympics.

9. Onwumere clinched a Silver and Gold medal at the 2015 African Games in Republic of the Congo in the 200m and 4x100m relay. 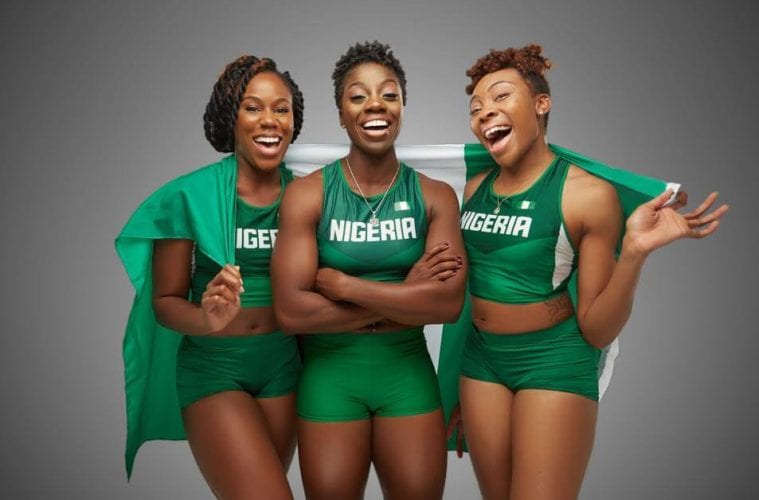