Meet Kiko Davis, The Only Black Female Bank Owner In The U.S. 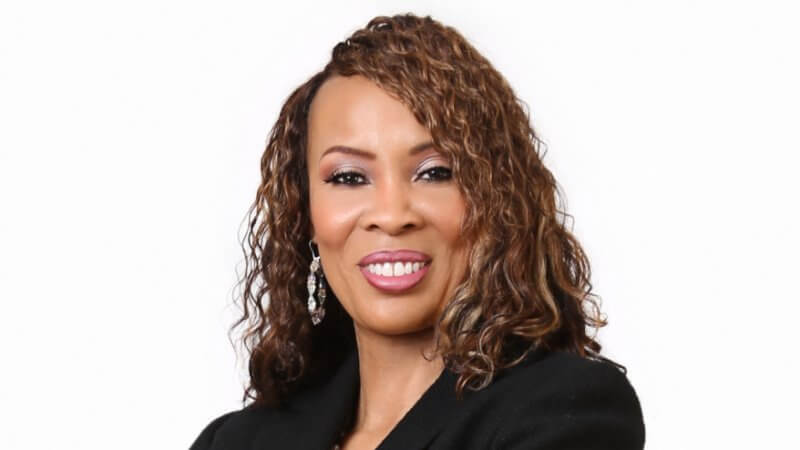 When you hear the name Kiko Davis, the words class, style, grace and sophistication come to mind. She is a faith-filled woman that believes “living in the purpose that God has for you helps to continuously inspire you and motivates you.” She attributes her success to a strong relationship with God, being fearless in the face of failure and surrounding herself with like-minded successful people.

Davis is also the widow of the great banking visionary Don Davis, chairman and CEO of the Detroit-based First Independence Bank from 1970 until his death in 2014. After her husband’s passing, Kiko Davis joined the ranks of the rare few black women — there are only two — in the nation that own a bank.

But she’s much more than trustee of the Don Davis Living Trust; she is the majority stockholder of the 11th-largest black-owned bank in the United States (as reported by Black Enterprise magazine in 2015), and is dedicated to serving and giving back to her community as well. She is the founder and president of the Don Davis Legacy Foundation, which launched its inaugural awards and tribute gala fundraiser in October at Music Hall Center for the Performing Arts in Detroit. The gala boasted many celebrities, including co-hosts Vivica A. Fox and Laz Alonso, as well as musical performances by Johnny Gill and Doug E. Fresh.

The foundation was envisioned shortly after Don Davis’ passing to preserve his legacy and continue his efforts to spread prosperity to underserved communities. “It had been a longtime vision of my late husband and myself to continue working towards community empowerment, a vision that he and I both shared,” Davis says. “I proudly enter into our foundation’s endeavors with the dedication to carry out Don’s wishes, with pride and enthusiasm, and to do the work that impacts our community in a positive way.”

Part of that includes assisting entrepreneurs and community service-based organizations. Its website explains, “The foundation honors the life of Don Davis, Grammy Award-winning music pioneer” – Davis cut his teeth as an instrumentalist at Motown before becoming a key part of the Stax Records sound – “banking mogul and visionary, by continuing his philanthropic efforts to give back and facilitate future successful legacies with scholarships, grants and key programming” – all with a focus on the youth, families and organizations Don Davis “so passionately supported.”

Kiko Davis is heavily involved with philanthropy, too, as a supporter of the Ronald McDonald House of Detroit and the Charles H. Wright Museum of African American History. She’s a former board member of the nonprofit Lawrence P. Doss Scholarship Foundation and currently serves in women’s ministry at Triumph Church, where she is also a member. The former real estate agent is presently managing director of Groovesville Productions & Publishing, as well, which controls the Grammy-winning music catalog of her late husband.

But her biggest role of all is that of mother to Donny Jr. and Skye.

“Without a doubt, my children motivate me and they both are my source of inspiration,” she says. “I feel that it is my responsibility to model excellence for them. I always want to do right by them.

“I feel that I owe it to them to be the best version of myself, and I would like for them to do the same as they grow older.”

Davis remains anchored in metro Detroit, where she’s raising her tweens. She exudes black girl magic, juggling her many roles as CEO, philanthropist, leader and mom – all while continuing to shine hope into her community.