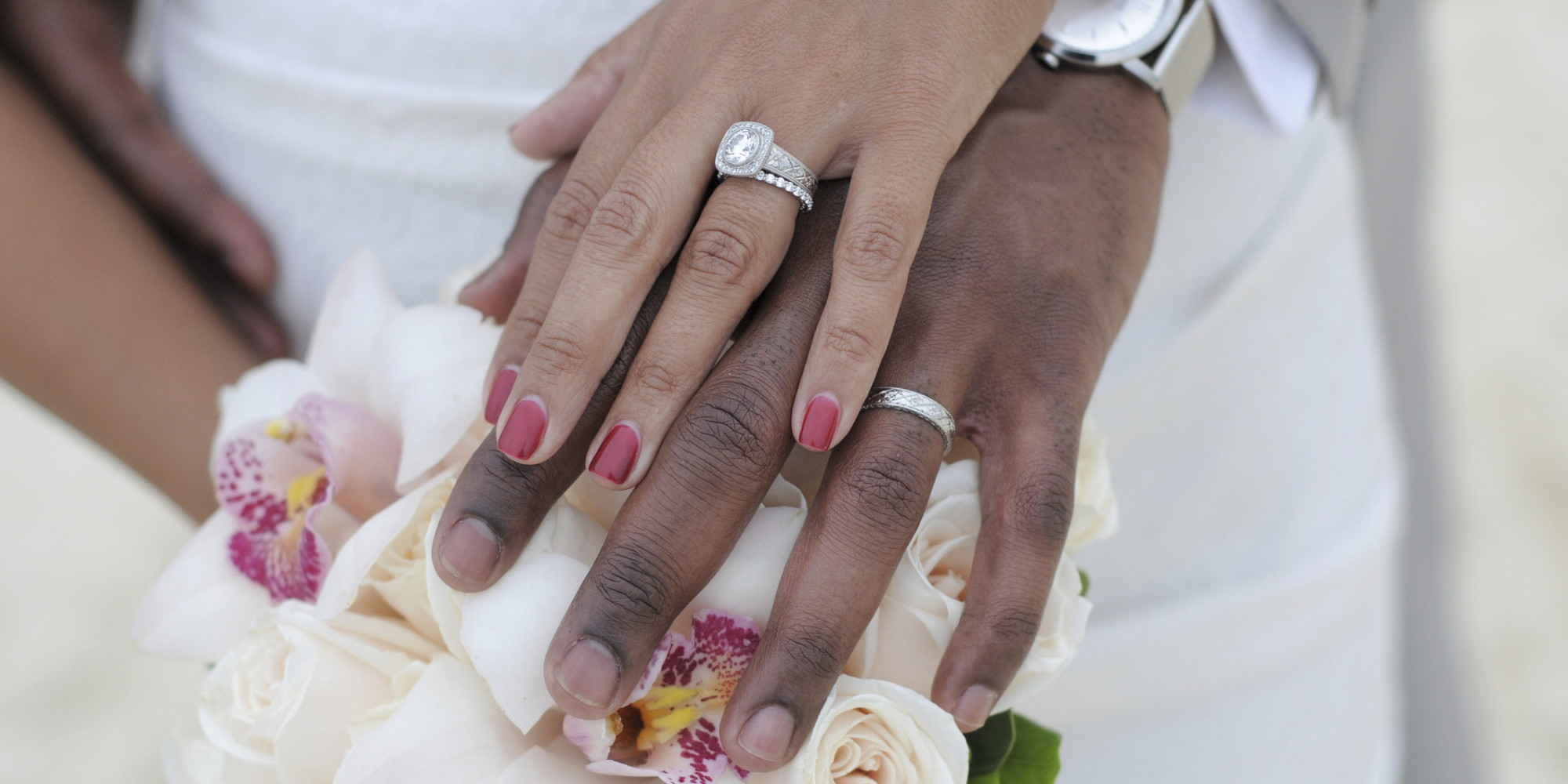 The three-strand cord is a picture of the power that takes place when two people agree for something in line with God’s will for them. As two people become one in agreement with each other, there is a tremendous amount of power.

You can have such fun in your marriage when you begin to agree with each other. Do you know that God did not put you together to be miserable? He didn’t put you together to fight, pick on each other or try and change each other. The Bible says that a woman is to enjoy her husband. (See 1 Peter3:2)  Think about that. I rarely hear a woman say, “You know what? I really enjoy my husband.” And God wants us to enjoy each other. He wants us to have fun together. You need to laugh and have fun together.

How to “Become One”

So how do two people with very different personalities—who don’t think alike, who don’t feel the same about a lot of different things, who don’t even like the same kind of food—become one? We know that it doesn’t just happen when you both say, “I do.” Becoming one is a process that just takes time.

Many times the longest part of the process of becoming one is in the mind. Couples are sometimes slow to agree in the way they think about things. How does this process of mental agreement take place? Most marital problems include strife from communication problems, sexual misunderstandings, money issues, different goals, and disagreements about parenting. All of these things get worked out between us within the soul’s realm of our union—our minds, wills and emotions. They don’t have as much to do with the spirit or the body as they do with what we think about those areas. We can know spiritually what the right thing to do is, but that doesn’t mean we will end up doing it.

The Power of Agreement

The Bible says we are supposed to be in agreement. My husband, Dave, and I have personalities that are about as opposite as we could get. Yet, God has brought us more and more together so that we are starting to think more alike and want more of the same things every day. We still have two different personalities, and now we can see that God brought our differences together on purpose. It was not an accident. God knew each of our strengths and weaknesses would complete the other when we became one. The idea of saying, “Why aren’t you like me?” is no longer a question in our hearts. We realize that we need each other to be exactly who God created us to be. We no longer pick on each other’s weaknesses. Instead, we partake of our strengths and enjoy one another.

There are no two people who need to get in agreement more than a married couple. God has done so much for Dave and me since we have gotten out of strife and learned to humble ourselves to the point that we don’t have to be right all the time. Many wars are started in our homes over unimportant issues that don’t matter, such as whether to turn left or right out of the neighborhood when both streets go to the same store. If you want to have power in your marriage and in your prayer life, then you have to get along. You can learn how to “disagree agreeably” without causing strife.

The big question is, How do people who are not of one mind learn to agree? Agreement comes when the people involved stop being selfish. A lot of adults still deal with selfishness. All that selfishness amounts to is, “I want what I want when I want it, and I don’t really care what you want because I want what I want.” Selfishness is an immature inward focus. If each one of us will learn to voice our wants, but choose what best serves everybody in the family, then we will find peace. The key is to care about what the other person needs, be willing to humble ourselves, and do what we can to meet those needs.